Please enter your email address to request a password reset.

The International English Language Test (IELTS) is the standardized exam which determines your proficiency in the English language. It is one of the leading assessments that determines your ability to work, study or migrate to countries where English is the native language. Countries which accept IELTS include Australia, UK, USA, New Zealand, Canada etc.

IELTS is one of the most popular English proficiency tests recognised by more than 10,000 employers, universities, schools and immigration bodies including 3,400 institutions in the USA.

The test will assess your ability to read, write, listen and speak in English. Your overall score will then be graded on a scale from 1 to 9, 9 being the highest.

IELTS is required for migration and academic purposes in foreign countries where English is the primary language. The reason for this requirement is that the governments and visa granting authorities need to be sure that you will not have communication issues in the country.

There are two types of IELTS tests - IELTS Academic and IELTS General Training. Both these tests have all the four pillars i.e., listening, speaking, reading and writing. However, there will be changes in the reading and writing sections depending on the type of test chosen.

The IELTS Academic test has been crafted for people wishing to study in an English speaking environment. It features vocabulary that is common in an academic setting

This method requires you to go to an official IELTS test center and give the test on paper. You can use either a ball-point pen or a HB-pencil to mark your answers. The speaking part of the test is carried out face-to-face by a trained IELTS examiner.

This test is also conducted in an official test center but instead of answering on paper, you do it on a computer. After submitting the answers, the speaking test is conducted face-to-face with an examiner.

It is very important to familiarise yourself with the IELTS test structure - the different sections and the content of each section. Read through the test guidelines and understand the rules and regulations.

The reading, writing and listening parts of the test are conducted on the same day without any breaks. The speaking part can generally be completed upto a week before or after the completion of the other tests.

The total test time is 2 hours and 45 minutes.

The test requires you to listen to four recordings of native English speakers and answer questions based on that context. You will have to answer a total of 40 questions spread across these four sections within a timeframe of 30 minutes.

This section includes three long texts which range from the descriptive and factual to the discursive and analytical. You will have to answer 40 questions based on these texts. The maximum time allotted is 60 minutes.

You will be asked to answer 40 questions within 60 minutes based on extracts taken from materials you are likely to encounter on a daily basis in an English-speaking environment, such as books, magazines, newspapers, notices, advertisements, company handbooks and guidelines.

There will be two compulsory tasks in this section which will be of interest to people entering undergraduate and postgraduate studies or seeking professional registration. The duration will be 60 minutes and the test type will be descriptive.

This section also contains two long form questions, but the genre will be more generalised. This section is also to be completed in 60 minutes.

The speaking test analyses your capability with spoken English. It is conducted in the form of an oral interview between the examiner and the test taker. The assessment will be recorded for references in the future.

IELTS can generally be taken by anybody above the age of 16 years irrespective of qualifications, nationality or any other barriers. 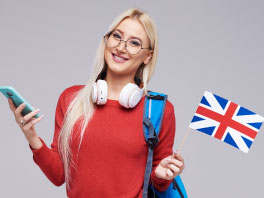 The International English Language Test (IELTS) is the standardized exam which determines your proficiency in the English language. 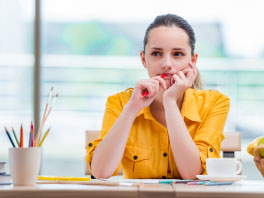 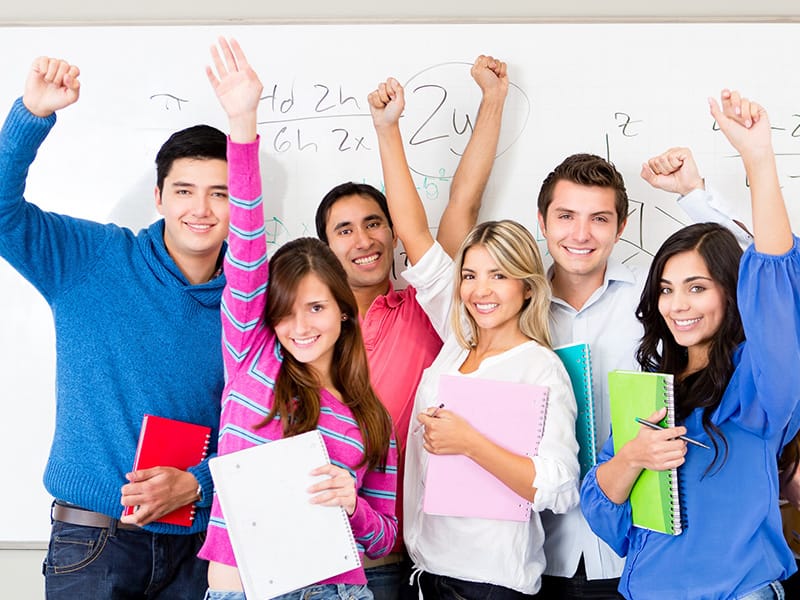 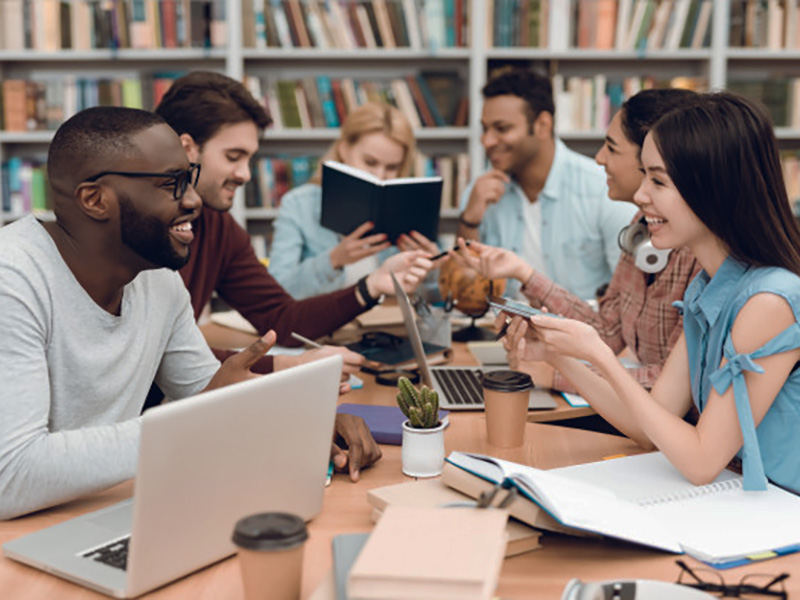 The Pearson Test of English (PTE) is a computer based English language test that is aimed at assessing the language skills of non-native speakers wanting.. 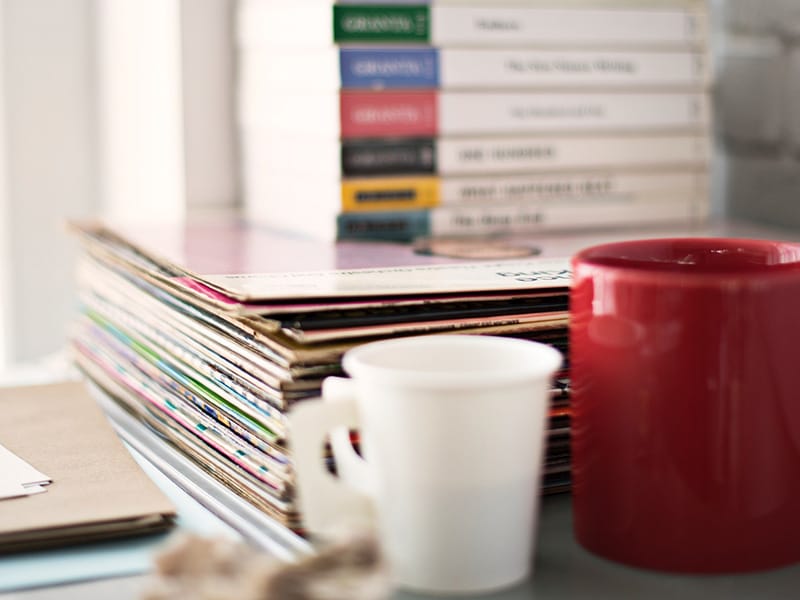 The Scholastic Assessment Test or the Scholastic Aptitude Test (SAT) is a standardized test widely used for admission to undergraduate schools... 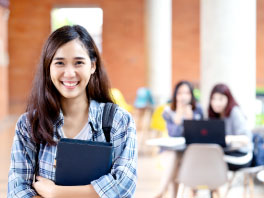 Way2Worth is a center of excellence for a wide variety of courses including IELTS, TOEFL, PTE, OET and language classes.

Test of English as a Foreign Language (TOEFL) is a reputed English language proficiency test accepted by thousands of universities worldwide. 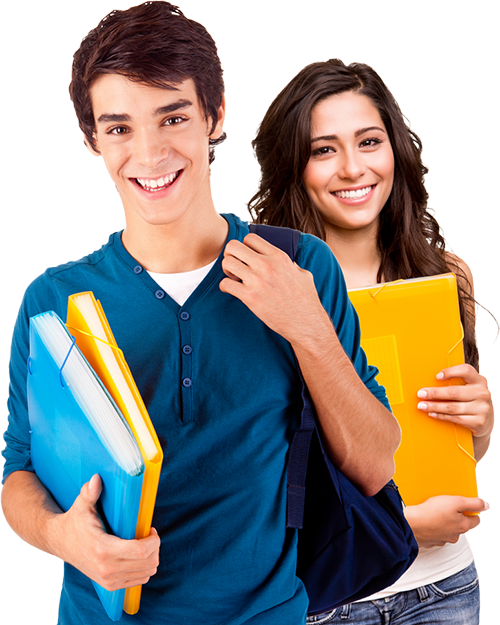 It is common experience to get stuck in your visa application process. Drop your details to get free guidance from our experienced consultants.

Our consultants will contact you regarding your queries and take you through the processes step by step. We pledge to remove the clouds of doubt from your mind and make your visa application process smoother.